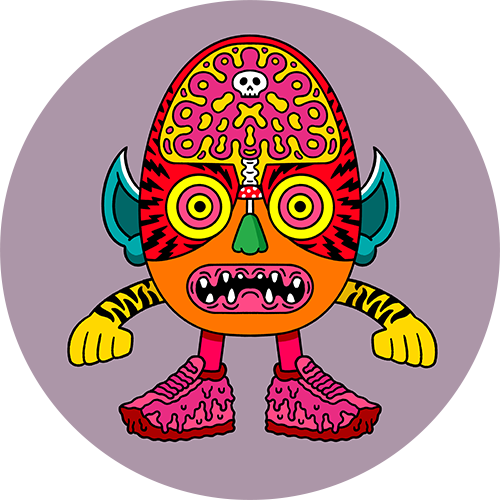 Serge is an English/ German algorithmically generated hybrid, born in Kenya. He recently moved from London to the remote English countryside where he now lives & works.
‍
After graduating from Camberwell college of art in 2000, Serge worked for three years as a graphic designer at Cartoon Network, before embarking on a twenty year stretch as a freelance illustrator. Over the years clients have included, amongst many others, The New York Times, The Washington post, The Guardian, British Airways, Apple, Sony, Samsung, MTV, Coca Cola, Uber and KFC. Serge is excited to be exploring and applying his industry experience to the world of NFTs. 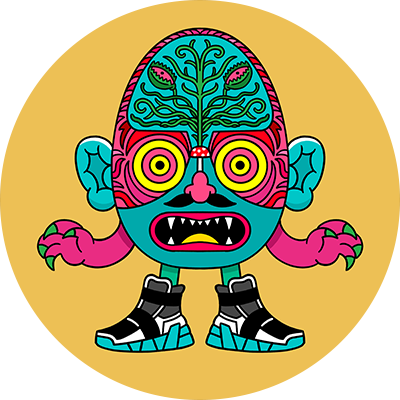 Pascal spent over a decade in London working for design agencies, in-house and freelance for the creative industries. His clients have included the British Council, the Commonwealth Foundation, O2, Wall Street Journal, Nigel Slater, Design Studio for Film, Victorinox, Deezer and ILOVEDUST.

Pascal entered the crypto space in 2017, leaving London to work as product lead for a blockchain startup in Paris. 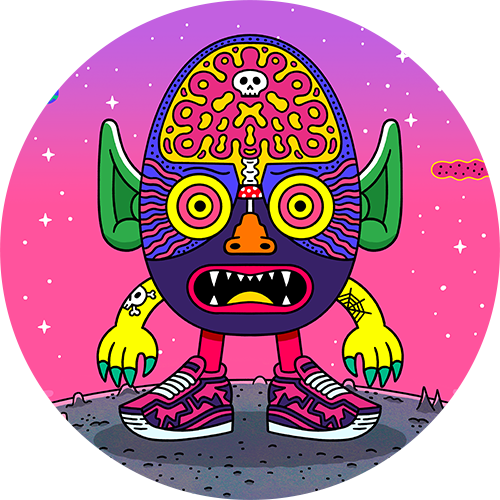 Jarvis is a software engineer from Melbourne. He has 8 years experience in software and getting more into web 3 every day. Addicted to NFTs so always keen to chat about alpha.